Is a Commercial Pot Grow coming to your neighborhood?
Check our map of Current Cannabis permit applications in Sonoma County

Pins in Red are ministerial permits –
You won’t be notified of these operations
coming to your neighborhood
Destroying your neighborhood is just a formality in these cases.
No notification, no review, no hearings, no environmental impact study…

Please ATTEND and wear RED and speak if you can

Board of Supervisors Chambers 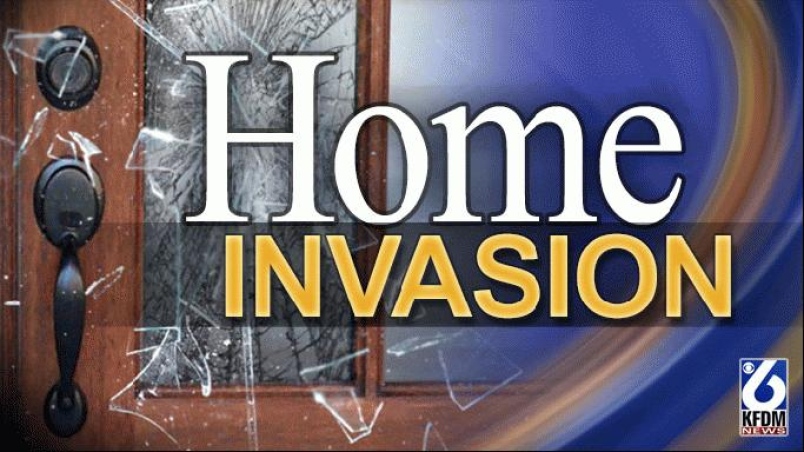 You may have voted for legalization of cannabis, but
Did you vote for SWAT Teams in your rural neighborhood?

We are SOS Neighborhoods and We Don’t Think So 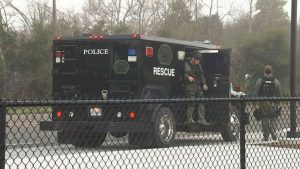 Is this the Sonoma County you want to live in?

No that’s not the rancher next door looking for a stray cow.
They are searching your neighborhood for 4 murder suspects
who just invaded 3 of your NEIGHBORS homes. 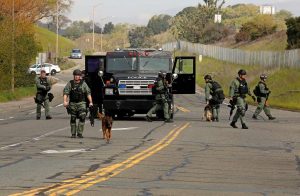 And less we forget, 1 month ago…

Do we need this?

“Witnesses in the first shooting described a terrifying scene. Five masked intruders kicked in the front door, setting off an alarm system at the modest home and jolting awake the entire household — a married couple and their three children, ages 9, 14 and 18.

One of the masked suspects fired a gunshot into the ceiling and shoved the 18-year-old into a laundry room, tying her wrists together with duct tape. Then they started making demands.” 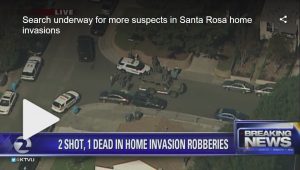